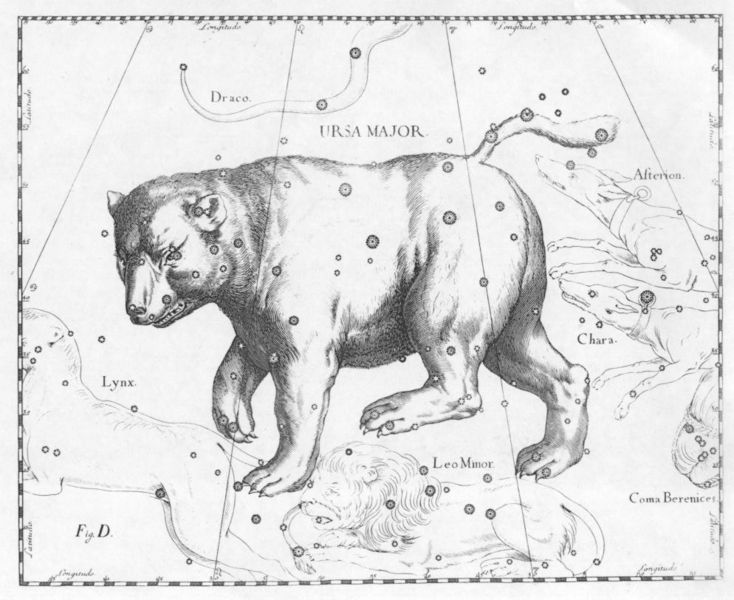 Proving that if we can’t learn from the past, at least we can laugh at it: it’s blorgchiving.

1954 —  Betcha didn’t know Alma Mater had a big hunk of rock named after her hanging around in outer space. 1570 Brunonia 1948 TX is a “minor planet,” now known as “small solar system body” (thanks a lot, IAU) — but you probably would know it better as an asteroid, and one small part of the main asteroid belt between Mars and Jupiter. Doesn’t it give new meaning to your short time here to know the school has a namesake space ambassador, ready at any time to threaten us all with Bruce Willis and Liv Tyler? But we shouldn’t feel too special — the asteroid belt isn’t exactly a country club, judging from this list of minor planet names. We’re looking at you, 48650 Kazanuniversity and 9704 Georgebeekman. For more random things named after Brown, check out the entry for the Brown University Glacier in the Encyclopedia Brunoniana.

After the jump, twin terrors: neckties in the Ratty and blow-up lizards on Wriston!

1964 — The omelet line may be long, and that kid’s toast just got stuck in the toaster again, but Ratty-goers can take solace in the fact that they can dine in pajamas (if the weather were better, anyway). Not so for our forefathers, according to the Sept. 24, 1964 BDH. The seven-cent Herald reported that coats and ties would be required — not for the first time — at all weeknight dinners, a policy to be enforced by Ratty staff and members of the Cammarian Club. It just goes to show, getting better bands for Spring Weekend has its price.

1986 — We close with this photo of another terror from the past, and the best caption The Herald has ever run. Notice to current Wriston residents: step it up.