Crunchy leaves to crushing solo cups: Fall then and now

As we approach the final month of the year, I realized that I dislike months ending in “-ber.” When did this happen? What is the common denominator here?

Join me as I take a good, hard, overly-critical look at some aspects of Fall and see how the beautiful process of maturing has ruined and/or devalued them.

Then: As a kid, you may remember watching your parents exhibit god-like levels of self-control as you would throw your youthful body into the piles of raked leaves aka the fruits of their labor. Grabbing armfuls of leaves and throwing them into the air/at your siblings was truly joyous. Stepping on a leaf and hearing it crunch beneath your mighty child-sized light-up Kmart sneakers was incredible. You are powerful! Walking is no longer monotonous now that there’s a goal (crushing) and a soundtrack (crunching).

Now: Ah, yes let me propel my aging body, with all it’s odd aches and markings (all diseased, as per WebMD) into this pile of dead-tree scraps and possibly upward-pointed sticks. Wet leaves, various creepy crawlies, DIRT–who wouldn’t want to catapult themselves into nature’s dumpster??? I was wearing a V-neck the other day and a leaf flew down my shirt. Making eye contact with a passerby as you proudly reveal the leaf you removed from your nonexistent cleavage is just so freakin’ seasonal. Now whenever I wear my knockoff Birkenstocks (#confusingweather) leaves stick to my socks (don’t judge me). Deliberately treading on crunchy leaves? Eh, if you step on a littered Solo cup it makes the same noise. I feel so young and alive!

Then: Oh it’s getting chilly out? Ooooh, let me complain to my parents until they turn the dial or hit the button. Within minutes, the weird heating units that I always stub my toe on crackle to life and emit that glorious warmth.Now I can break out my “new” (read: hand-me-down) jacket with cool reflective panels and inside pocket!! It’ll match perfectly with my light-up sneakers!

NOW: Oh my god it’s so cold why won’t Facilities turn on the heat that’s it I’m gonna write a petition, make a Facebook event, and slander the administration. Yes I’ve had vending machine pop-tarts for every meal today but I’m not about to walk outside to the Ratty and get bitch-slapped by mother nature’s cold-ass hand also know as wind. And if you’re off-campus, you end up curled into a fetal position muttering “utilities bill” over and over again while holding a cup of microwaved water. Since the SciLi doesn’t believe in warmth, you get to model your outerwear for everyone there!

waiting for a SciLi spot to open up like

Then: Yay it’s Halloween! I’m going to be something cool that covers my whole body to make me look like an awesome character or animal! The elements couldn’t touch me when I stepped into my fuzzy Simba costume. Thanksgiving! Awesome!!! It’s a big enough deal that my parents will let me drink soda! All my relatives will give me so much attention! 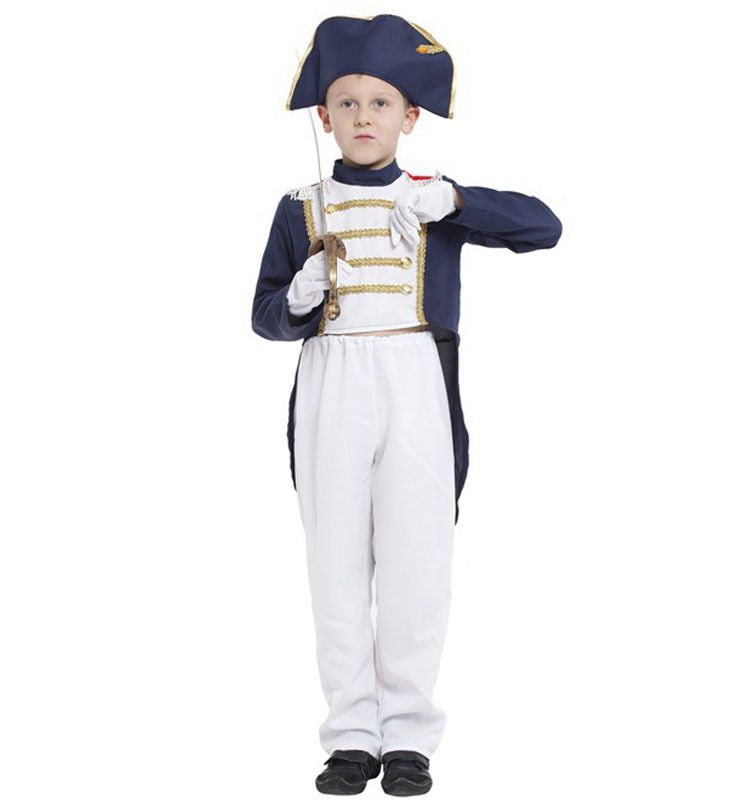 Who cares what I am, I get to wear pants.

Now: Ugh, for Halloween there’s so much pressure to achieve the optimally revealing and creative costume. Once I decided that shorts were necessary for the Sexy Lumberjack outfit, I quickly familiarized myself with, and began chanting, the “hoes don’t get cold” motto. And Thanksgiving is all fun and games until someone asks you how classes are going and you burst into tears because that reminds you of the paper you haven’t started and the quiz you got a 2/10 on and whyyyy was that professor so mean about partial credit. Also, enough with “Fall” food and drinks. Hard cider? If I wanted to get drunk off apple flavored things I’d just spike my afternoon juicebox. Dessert? Holy crap this cheesecake is so heavy I could break a window with it.

Hold this a sec. I hope you’ve been lifting.

If you’re still a non-cynical fall-fan after this, thank you. Without your opinion I would have nothing to complain about.