This past weekend, my mission was to watch a sport I had never seen before. Now I must admit, as big a sports fan as I am, water polo is something I have little knowledge about. Throughout my life, I have played the role of expert sports fan in baseball, basketball and football, so watching a sport I really don’t know very much about was a change for me. Here’s what I learned.

I found my eyes jumping all over the place since I hadn’t mastered the technique of watching the sport yet. I missed goals because I wasn’t looking at the right place. (Most of the time I was instead focused on the aforementioned shoves and slaps.) It was harder to keep track of the ball than one would think, since there was a lot of splashing.

Everyone slow down so my eyes can catch up.

For instance, the pool looks really blue. Some would argue that I don’t sound like the most knowledgeable water polo fan. Some might even say I sound like I don’t know anything about water polo. But that pool does look really blue — is that a dark blue? A medium blue? Turquoise?

The colors are mesmerizing.

I also spent way too much time looking at the water polo caps. They look sort of like those 1920’s flying helmets, if they were combined with normal swimming caps. So of course my attention started to wander — I always wanted to be a 1920s pilot like Snoopy was. He looked really cool on the top of his doghouse. How did he fit on that doghouse anyway? The dimensions of a doghouse wouldn’t be large enough for a dog to — huh? Oh yeah. Back to water polo. 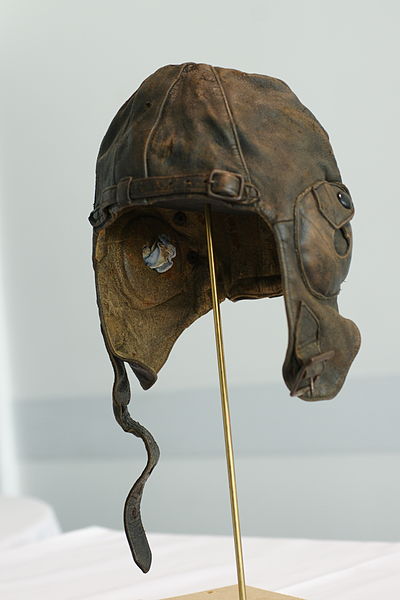 I found myself making critiques like I would for any other sport. Those passes needed to be crisper. That shot needed to be more accurate and on point. There needed to be more ball movement. It’s a phenomenon that rolls around with the Olympics when I somehow think that I know everything about figure skating and the triple toe lutz.

By the end of the game I was analyzing plays and defenses even though I didn’t even know how many players are allowed to be in the pool at one time. It’s probably best to know the rules of the game before designing basketball knock-off give-and-go plays for the team in your head.

I could do it better.

Sure, the popular sports like basketball and football are great, but they can get pretty stale after you’ve watched them day after day and year after year. People always tell you to expand your horizons, and nothing expands your horizons more than being put in a situation you know nothing about and floundering around for a while. By the end of the game — a closely fought match — I was rooting hard for Brown. It won’t be the last water polo game I watch.