All posts in bildungsroman

The Netflix Files works to find the hidden gems of Netflix’s Watch Instantly feature, the films and TV shows that have gone largely unnoticed by the streaming community. We understand that no one has a Netflix account anymore, but we’re worried we can’t come up with another column name as good as “The Netflix Files.”

Netflix knows it needs to make some big plays to win back our loyalty. Early next year, they will launch their first original series — “House of Cards,” a Kevin Spacey vehicle directed by David Fincher. If they can snatch up the new mini-season of “Arrested Development,” they’ll be back in the good graces of millions of potential subscribers (all in the 18-34 demographic, all possessing impeccable senses of humor). 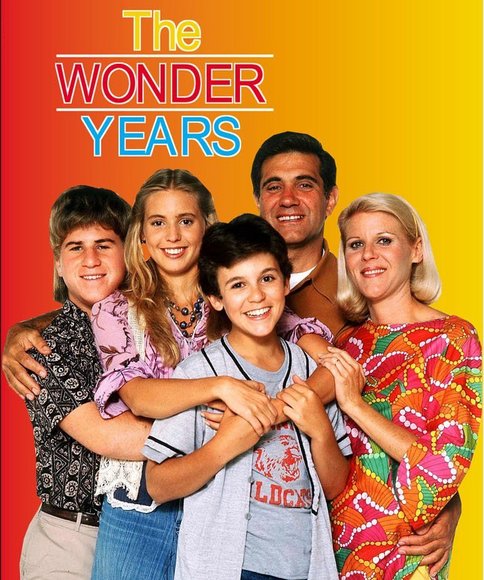 Their first appeal for our affection, however, came about last Saturday, when they officially released all 114 episodes of “The Wonder Years” on Watch Instantly.

The beloved show, which aired on ABC from 1988 to 1993, is perhaps better known to our generation as the Nick at Nite staple that we all tuned into right before bedtime. It’s also very likely the best coming-of-age drama to ever air on network television.  END_OF_DOCUMENT_TOKEN_TO_BE_REPLACED