All posts in the word from washington

Brown graduate Janet Yellen was nominated by President Obama to serve as the vice chair of the Federal Reserve Board.

Secretary of the Interior Ken Salazar’s approval of the Cape Wind project could have significant repercussions for Rhode Island. Last week Governor Carcieri joined the governors of five other East Coast states in signing a letter to the Secretary expressing concern that disapproving Cape Wind would hamper offshore wind farm development elsewhere.

Gallup finds that “younger voters remain less enthusiastic about voting in this year’s midterm elections than those who are older.” But will the young adults of Wisconsin’s 7th Congressional District turn out in droves for former Real World star Sean Duffy? 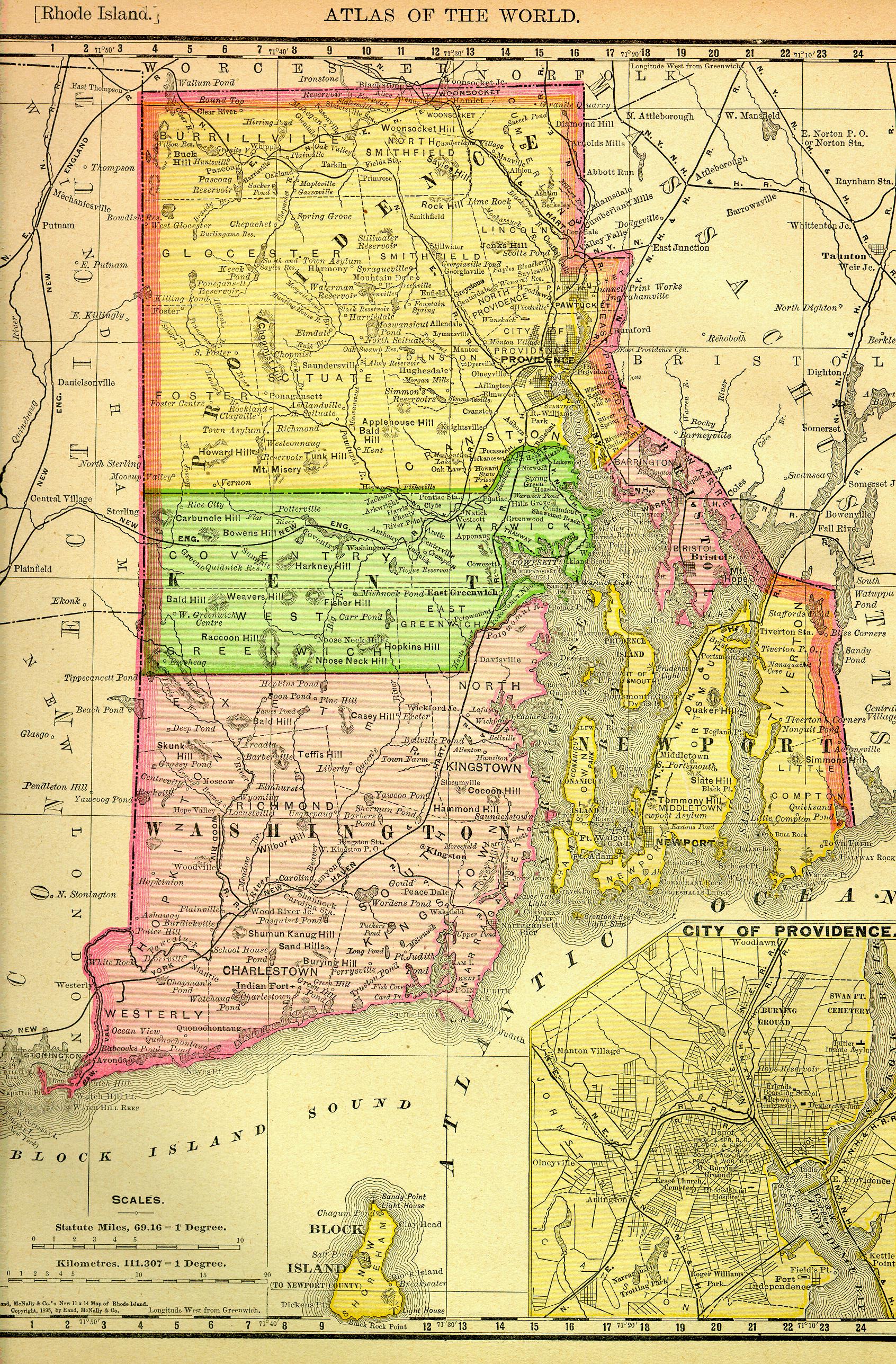 Rhode Island’s First Congressional District may have a Cook PVI of D+13, but Republican John Loughlin, currently the State House Minority Whip, will be looking to pull a Scott Brown this fall and turn another Kennedy seat red. Loughlin had almost $190,000 on hand through the first quarter of fundraising, and is heading to New York City next week to raise money with the help of Rudy Giuliani. This is not the first time a major national figure in the Republican Party has helped bring in money for Loughlin–earlier this year Senator John McCain joined him at a fundraiser in Washington.

In other RI-1 news, speculation abounds about a possible run by State Rep. David Segal (if you’re unfamiliar with Segal, check out this article). Rhode Island liberals are excited about the possibility of Segal entering the race.

And our own Governor Donald Carcieri was named to the Citizens for Responsibility and Ethics in Washington’s list of worst governors. The group is generally considered left-leaning, and a Carcieri spokeswoman argued the report can’t be considered authoritative.

Could Senator Sheldon Whitehouse be the next Supreme Court Justice? The Washington Post thinks there’s an outside chance.

Congress finally gets back to work this week, and a financial regulation bill will be at the top of the agenda. Senator Jack Reed, who sits on the Senate Banking Committee, is looking to include language in the final bill that would expose hedge funds to greater regulatory scrutiny.

Remember when you started chewing tobacco during Little League games after seeing all your baseball heroes dip on TV? Representative Frank Pallone (D-NJ) does, and his Twitter indicates he’s looking into the issue.

Providence Mayor David Cicilline raked in a ridiculous $725,000 in the first quarter of fundraising for his campaign to be the First District’s next Representative. As Politico notes, that’s enough money to make a candidate “viable in smaller-scale Senate elections, let alone House races in relatively secure districts.”

Spring Break may be over for Brunonians, but lawmakers are gonna go ahead and take another week off.

Healthcare continues to make news with Congress out of session, and Gallup polling shows young people as one of the subgroups most likely to support the new law. Providence Mayor/congressional candidate David Cicilline is also a fan.

Attached to the healthcare bill was legislation that will remodel the federal student loan program, which President Obama touted as a victory for the education system. END_OF_DOCUMENT_TOKEN_TO_BE_REPLACED

With March Madness upon us, Secretary of Education Arne Duncan suggested that the NCAA “ban teams with graduation rates below 40 percent from future tournaments.” Duncan played college ball himself while at Harvard. Meanwhile, in what’s become an annual tradition, President Obama filled out his bracket (and no, you’re not the only one getting crushed in your pool because of Big East flops).

Politico provided some insight into Democrats’ divide over the student-loan bill SAFRA, while State Rep. David Segal (D-Dist. 2, Providence, East Providence) argued that the party could benefit at the ballot box by “passing medical marijuana laws, and decriminalizing marijuana more generally, rolling back blue laws, ceasing to imprison people for sex work, and reducing other forms of social paternalism.”

Representative Patrick Kennedy caused a stir on Capitol Hill and provided C-SPAN with its most exciting programming in years when he launched a diatribe against the press from the House floor. Kennedy also gave The Washington Post some insight into his decision to retire from Congress at the end of this year.

Meanwhile, State Rep. David Segal (D-Dist. 2, Providence, East Providence) and nine other State Representatives penned a letter to Secretary of Education Arne Duncan requesting “guidance on the effort to adopt a school funding formula in Rhode Island.” The lawmakers fear that without a funding formula Rhode Island could miss out on the opportunity to get federal funds through President Obama’s Race to the Top program, and hope that a statement by the Secretary will spur action in the statehouse.

Senator Sheldon Whitehouse took to the opinion page of Politico to voice his dismay at the Supreme Court’s recent ruling in the Citizens United case.

And if the ongoing healthcare reform debate had members of Congress feeling frenzied, they could have chilled out with Brown’s own The Low Anthem at two of the District’s premier music venues.