What is there to say about Pusha T (a.k.a. “The Cocaine Cowboy,” a.k.a. “The Cocaine King,” a.k.a. “King Push.”)? If you don’t know shit about this guy but you want to sound knowledgeable come Spring Weekend, just refer to Pusha as “the guy who raps about cocaine.” That reference alone will get you pretty far.

Though everyone is most aware of his recent work with Kanye West’s G.O.O.D Music label, Pusha, born Terrence Thorton, has been making music for over two decades. Pusha started the hip-hop group Clipse with his brother Malice (now known as No Malice, but he’ll always be Malice to me) back in ’92. Hailing from Virginia Beach, Clipse got started with a deal from Elektra Records, which was secured for them by no other than Pharrell. “The Funeral,” their first single off Exclusive Audio Footage, bombed commercially, although the video and track are definitely worth peeping.

Then comes all their albums you’ve probably never heard of; if you do want to venture into some of the classic hip-hop tracks, it’s worth checking out “When The Last Time” and “Mr. Me Too,” both of which Pharrell makes awesome appearances on. But if there’s one song pre-2008 that you’ve gotta know from Pusha’s discography, it’s “What Happened to That Boy.” You’ve probably heard the clean version way back at your best friend’s bar mitzvah. This track is pretty close to a masterpiece, save for Birdman’s verse which, like any Birdman verse, is full of really dynamic raps like: “If I don’t go to jail, ni**a, birds gon’ flock / Ni**a sitting on the toilet: bitch, get off the pot!”

Clipse went through a bunch of different record labels for a good part of the 2000’s. Finally, in 2010, Pusha & (No) Malice decided to pursue solo careers. Pusha T subsequently signed to G.O.O.D Music where he found success as a feature artist on “Runaway,” “Take One for the Team,” “Christian Dior Denim Flow,” and my two favorites of the GOOD Friday releases, “G.O.O.D Friday “and “So Appalled.” In the latter of those two, Pusha raps: “Range Rove, leather roof, love war, fuck a truce / Still move a bird like I’m in bed with Mother Goose” (read: “bird” = “ounce of cocaine”). Who else can describe drug dealing like that???

On “G.O.O.D Friday,” Pusha speaks on his mentor Yeezy: “He’s heating up like they wrapped him in flannel / Selling kilos through your iPod Nano.” 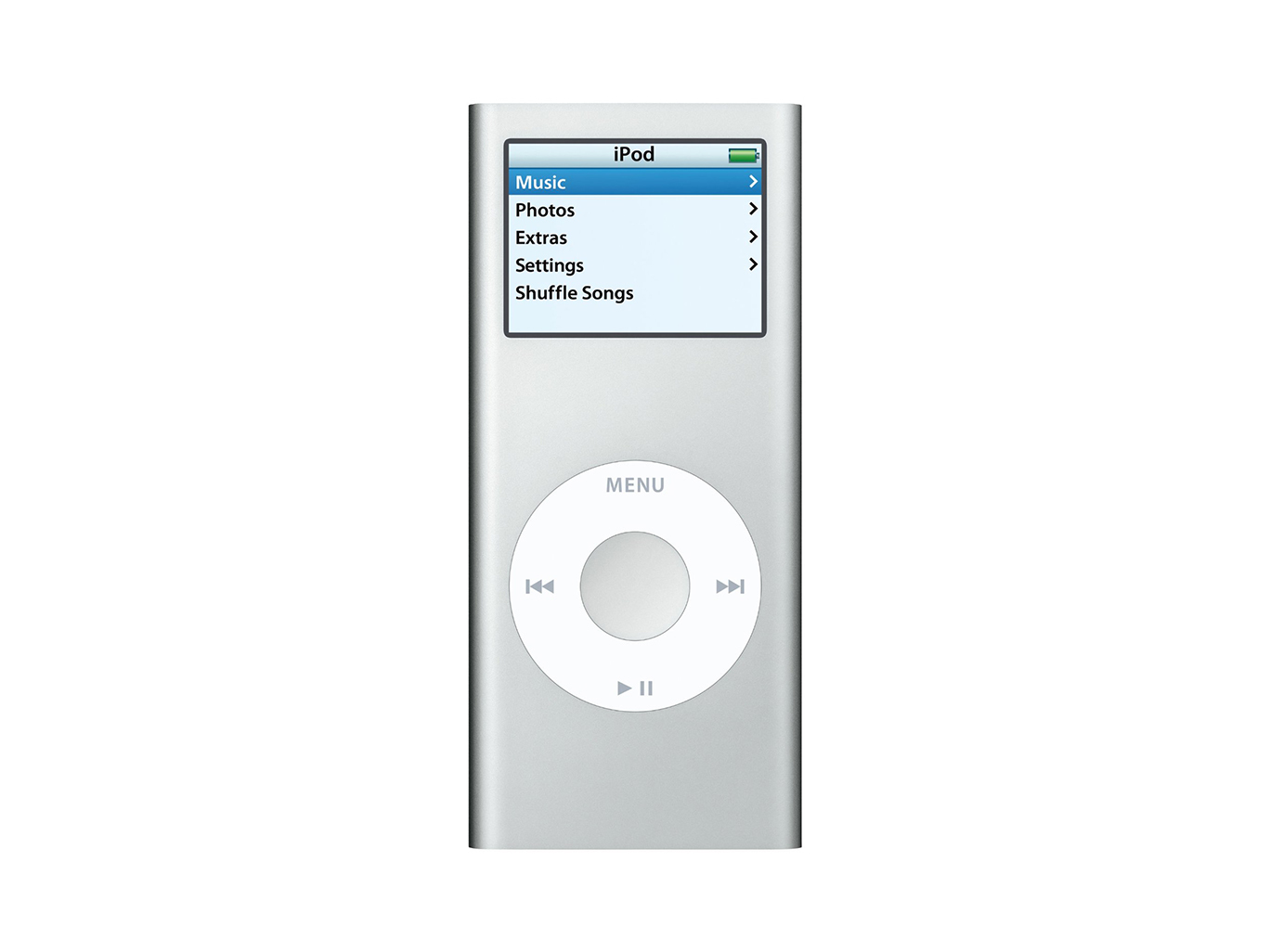 Pusha T sells kilos of cocaine through one of these

But I’ll be real with you, Pusha’s 2011 mixtape, Fear of God II: Let Us Pray was kind of meh, mostly because it lacked the passion and anger that much of Kanye’s beats bring out in his raps. However, if you’re really curious, check out “My God.” Fortunately, Pusha bounced back with his How to Make It In America cameo (below) and then, in the fall of 2012, Cruel Summer.

I won’t link “Mercy” because if it’s not already in your Spring Weekend 2015 iTunes playlist, then you’re a lost cause anyway. However, I will link “I Don’t Like” and “New God Flow,” which are just simply illustrious. Notable lyrics include: “Two-door preference, roof gone, George Jefferson / That white frost on that pound cake so your Duncan Hines is irrelevant,” and “Fuck em ‘Ye, fuck em ‘Ye! / I wouldn’t piss on that ni**a with Grand Marnier / Woo! They still shoppin’ at Targét. Woo! My shit is luxury Balmain!” You’ll have to actually listen to the songs to get how those rhymes work.

Pusha then put out another mixtape, Wrath of Cain that was, again, just okay-but-nothing-special. That being said, “Millions ft. Rick Ross” is certainly a banger.

Pusha showed solid improvement with his debut solo album, My Name is My Name in 2013. Is it incredible? No. Great? Maybe. It’s got certainly got some really good songs on it including: “King Push,” “Number on the Boards” (this beat tho), and my personal fave for that late night slow grind, “40 Acres ft. The-Dream.”

Pusha seems most at home when he’s gnashing his teeth, barely containing his disgust for the haters. He’s articulate and pronounced in his lyricism and he’s best when the physicality of his rhymes shines through. Since his album, Pusha’s done some more good feature work, most importantly, “Move that Dope.”

He spends a lot of time in the kitchen

Pusha T’s sophomore album is due out soon. Get an idea of where he’s headed musically with “Lunch Money,” produced by Kanye, of course. It’s exciting, to say the least. I urge you to show up strong to this show. If not for the music, then for the free yayo Pusha T will undoubtedly be throwing into the crowd. Eghgk!

Images via, via, via and via.