All posts in Finally we can link Plato with CNN 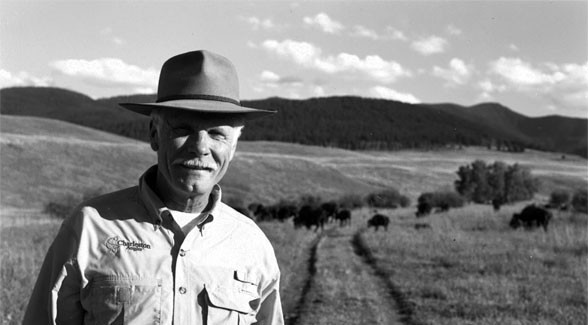