All posts in Leeds Theater

The idea of a collaborative, spontaneously-created script is evident in almost all aspects of HEIST PLAY, directed and written by Skylar Fox ’15. The three-act play follows a group of criminals, not unlike the teams in heist movies we’ve come to love, as they plan and execute a heist.

Yet HEIST PLAY, which is still being workshopped by Fox, ventures beyond the cliché world of heist films. Each character is unique and idiosyncratic, brought to life in an unparalleled way due to the intense connection formed between the character and the actor. There is no “lead” part, though Evan Finkle ’15 plays the team’s beloved leader; instead, all of the actors work together as a team, each bringing their own unique personality and contributions to the story.

In an interview, Fox was quick to praise his dedicated cast and crew, citing them as integral collaborators in the devising process. “What happens in the play specifically revolves around the people who auditioned and what they created… I thought I knew something about a character and I thought I knew how I wanted them to do something, and then I’d be like ‘oh no, that was way more right than my idea.’”

This ubiquitous collaboration transforms HEIST PLAY into a uniquely mortal experience. “Coming from the very two-dimensional world of characters in heist films,” Fox remarks, “I really wanted them to be able to develop into very three-dimensional, interesting, strange characters. I thought the best way to do that was to develop them with a company of actors.” END_OF_DOCUMENT_TOKEN_TO_BE_REPLACED 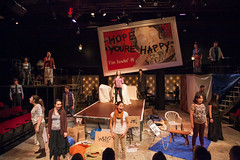 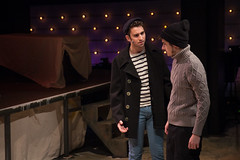 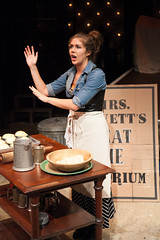 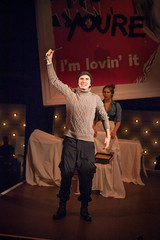 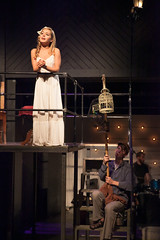 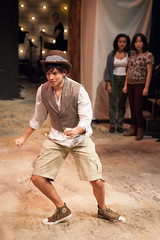 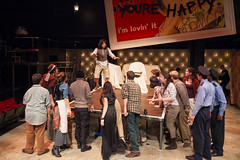 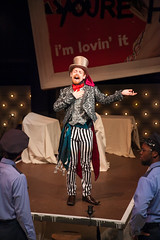 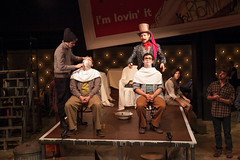 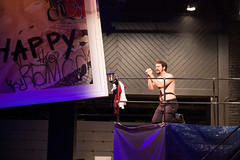 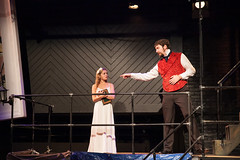 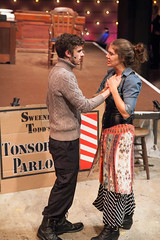 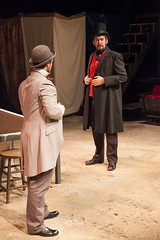 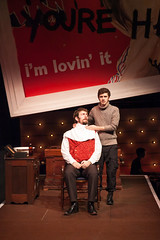